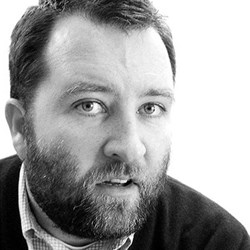 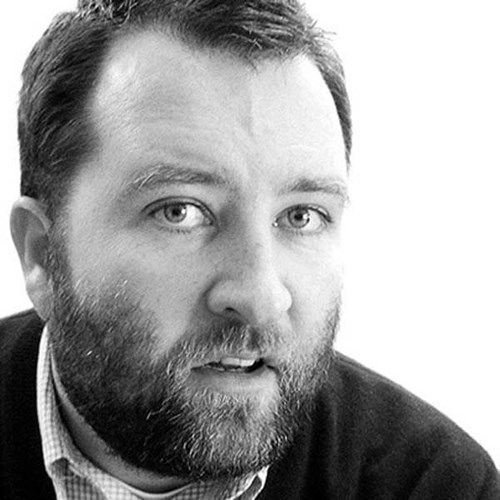 Michael was born in London in 1969. After he graduated from Central St. Martins College of Art and Design in 1994,
he established 'Inflate,' experimenting with inflatable reinterpretations of traditional products. In 1997, he established Michael Sodeau Partnership with partner, Lisa Giuliani. His product development has brought him together with Modus, Wedgewood, Christopher Farr, Gordon Russell and Dune. He has exhibited in London, Tokyo, New York, Stockholm and Milan, including the Victoria & Albert, Design Museum London and Pucci, New York. Michael cites consideration of the user, creating stories for object, linking products through cohesive collections, and unanticipated shapes as important ingredients in his work.