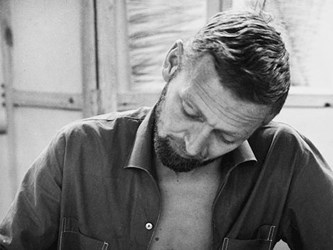 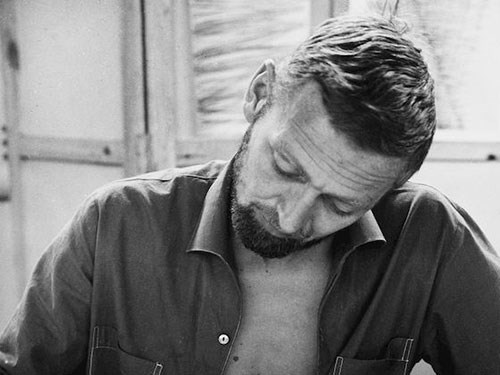 After an apprenticeship with architect / designer Arne Jacobsen, Panton pur- sued a path in furniture and interior design, where he became famous for his avant-garde designs. Such as chairs with no legs and a sofa placed vertically against the wall. In the 60’s and 70’s, his passion for designing entire environ- ments led to immersive interiors featuring his hypnotic patterns and futuristic designs for furniture, lighting, wallpapers, posters and rugs. Panton’s pioneering use of materials, colours and shapes earned him a repu-tation as a visionary. In recognition of his life achievement, he was awarded the Knight’s Cross of the Dannebrog Order in 1998 by the Queen of Denmark. The Flower Pot Lamp by Verner Panton became emblematic of the Fower Power peace movement during the 60’s. With its range of vivid colours, it is just as synonymous with modernity now as it was when launched in 1968. Panton’s Topan lamp is its little sister, a simple semi-sphere that can also be configured in clusters. “Panton’s provocative use of materials, geometric shapes and psychedelic colours set him apart from his contemporaries,” notes Martin Kornbek Hansen. “Our portfolio of &tradition products wouldn’t be complete without this endearing example from this evangelist of radical design.”