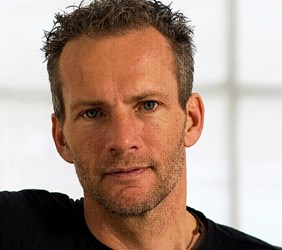 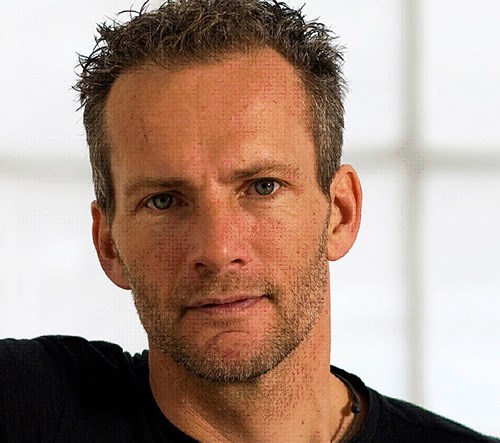 Jakob Wagner was first trained as an engineer, and then studied industrial design at The Royal Danish Academy of Fine Arts and in several places in Europe.

In 1992 he established his own design studio. Balance is a key element in Jakob Wagner's designs. By creating close balances between contrasts, our senses are challenged. According to the Wagner's design philosophy design is the play between balances which will, when perceived – touch us emotionally. In 2003, Jakob Warner was awarded The Danish Arts Foundation Three-Year honourable Bursary.